To fight a war is not easy. It requires courage.

In the introduction to her latest book, Dare to Lead, Brené Brown says: ‘If you chose courage, you will absolutely know failure, disappointment, setback, even heartbreak. That’s why it’s called courage.’ Much courage was on display in the First World War on all sides.

Courageous leadership was needed in every sphere of life, but particularly in the heat of battle. Some of those were distinguished by being awarded the Victoria Cross – Britain’s highest military honour. Open to all ranks, the sole qualification was bravery in the field. Some 628 men were awarded the VC during the First World War, with one in four not surviving to have the medal pinned on their uniform. Many of their stories are being retold this year, as we remember our courageous ancestors who fought for our freedom one hundred years ago. Their stories are important for us to hear. And they were important back then too. In fact, telling their stories produced courage, because courage is contagious. Hearing stories of courage encouraged others to live courageously.

This is what brave stories should do. They should change us on the inside. They should en-courage – which literally means ‘make strong’ or ‘hearten.’ The word encourage comes from the early fifteenth century French word encoragier, from en- ‘make, put in’ + corage ‘courage, heart’. All this means that to be properly encouraged we should be heartened, strengthened and fortified. Why? So that we use the courage we receive to do similar brave exploits.

Followers of Jesus know all about this, because of the rich vein of brave stories in the Bible. Those testimonies spurred others on to great exploits. They raised faith and literally encouraged others. This still happens as we read the Bible and also hear testimonies shared today. That’s why Psalm 107:1 says ‘Give thanks to the Lord for he is good. His love endures forever. Let the redeemed of the Lord tell their story.’

Telling stories is important if we want to create a culture of courage. Leaders back in the First World War were aware of this, as should leaders today. In a world where so much news is bad news and most of us are so easily discouraged, we need much encouragement!

Bill Johnson is surely right when he says that ‘the testimony of God stops us turning back in battle.’ So what stories are you hearing and telling? How are you making sure you are regularly encouraged? And what are you doing to foster a culture of encouragement around you? 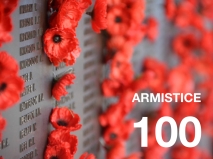 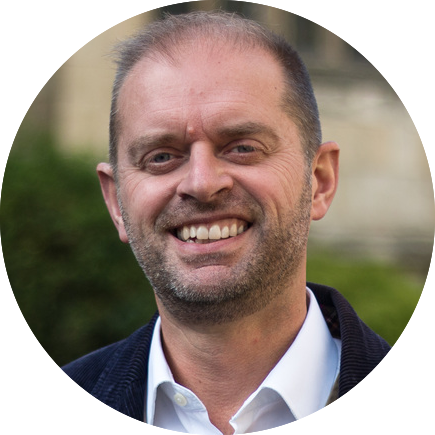